We've made the mortgage process as simple as possible

With decades of experience, we're here to handle your real estate finance needs.

Our loans are ready to close in less than half the time of the industry average. We've streamlined the process to make it easier than ever before!

Industry leading technology. Just a few clicks and you're done!

Intuitive online application and automated document retrieval make the process faster and easier than ever before.

We SimpliFied the pre-approval process! Answer a few questions, upload your documents, and get your pre-approval in minutes!

Little or Zero Down

We have access to programs with low and zero down payment options for qualified borrowers.

Click, apply, and get pre-approved in minutes! We’ve SimpliFied the mortgage application process to be faster and easier than ever before.

Our team stands behind our work, offering guaranteed approvals that make your offer more attractive and protect your earnest money.

Our mission is to make the mortgage approval process as painless as possible. Finding the right home is stressful enough, the financing shouldn’t be! We’ve streamlined the mortgage application process so you can submit all the required documentation without the hassle. Our convenient online application generates an instant pre-approval, without the 48-72 hour turnaround time you’ll get from most lenders!

A Conventional loan is a great mortgage for borrowers with strong credit.

If you served in the military you likely qualify for a VA loan, typically requiring no mortgage insurance and no down payment!

An FHA loan is a great option for First Time Home Buyers and those with imperfect credit.

SimpliFi has a variety of excellent loan programs for investors, from Fix-N-Flip to long term commercial loans.

Jon is fantastic to work with! The first transaction our team worked with him he dazzled us, and he wasn't even our Lender! He kept everyone updated each step of the way and impressed us so much we started working with him regularly. He is great at thinking out of the box in complicated situations and goes above and beyond for his clients.

Everything was great Jon really did an excellent job throughout the transaction. Jon and the team made everything super easy. I started with Wells Fargo and it was a nightmare. Tina was also a big help throughout.

I felt like I was working with people that made me comfortable and they were very knowledgeable and honest. Jon was able to be assertive in order to accomplish everything in a timely manner.
Yes, I would recommend SimpliFi, because the team was very efficient and knowledgeable.
Most of all I felt that the team's honesty and integrity made it an amazing experience!We have actually already recommended SimpliFi to our friend in Arizona.

Jon and Tina were excellent with their communication. Actually everyone that I dealt with throughout the process was always very knowledgeable and quick to respond with answers to any questions that I had. Jon and Tina and the rest of the team did a great job on this transaction just like the refi we did several weeks back. It was nice to know that I had competent people making sure there were no issues and if there were they knew how to handle them right away.

Jason did an excellent job with our loan. Fast, efficient and locked our loan just in time before rates went up. This is the second mortgage we’ve done with Jason, he has our mortgage business going forward. Thanks for doing such a great job!We have actually already recommended SimpliFi to our friend in Arizona.

They were very responsive, everyone was super easy to work with and as my case was a challenging one I felt that Jon really went above and beyond to help get this thing done for me. This was something that I really needed to get done and I know if was a difficult loan to get done. Jon and the team worked really hard to make sure we got it through and I couldn't be more appreciative.

The best part to me was how informative the team was, the fact that everyone was super easy to get a hold of and easy to talk to and that they really took the time to explain everything along the way.
We have actually already recommended SimpliFi to our friend in Arizona.

The day we met Jon, we were interested in seeing what we needed to do to be qualified to buy a house in our near future. We left that day pre-approved and ecstatically looking at house listings within our realistic price range, and Jon’s support and commitment to meet our goals. Needless to say, we are the happiest homeowners today and Jon made it possible. We encountered a few roadblocks with the VA during underwriting, and that’s an understatement. Jon and his team made us feel as if we were their only clients throughout the entire process and he went above and beyond all expectations to ensure our home closed. If I could give him 10 stars, I would, so here’s another 5!

This was my first house that I bought and I really couldn't have asked for anything more. They were on top of everything and anytime I had a question they promptly would answer and make sure I was taken care of.

Working with Jon and his team was simply amazing. The market is very competitive and after missing out on a couple properties, I decided to make a cash offer. After talking with Jon, I realized that pulling cash out after closing would have drawbacks to a purchase loan. With a ten-day contract and only nine days left when I spoke to Jon, his whole team sprang into action. From the day I applied to the day of the final 'clear to close' approval was THREE BUSINESS DAYS!! Not only did they close my loan in nine calendar days (including a holiday weekend), he also showed me how to increase my credit score 40 points with a rapid re-score which improved my rate even more and will save me tens of thousands in interest. If you need a loan, you MUST work with Jon and his team.

Everything was fantastic we were very impressed. There were so many things that were great. For one Jon is just so great it was a pleasure working with him. The speed that things moved forward and the immediate responses when we had questions I would say was the best part.

Jason Mevorah did an extremely great job from the beginning. He was always reaching out to ensure we knew where we stood during the process. Also I would like to say his assistant Jennifer Vincent was also amazing.We have actually already recommended SimpliFi to our friend in Arizona.

Jason and his team were there every step of the way and made the entire process easy. Jason answered numerous questions I had and talked me in off the ledge a few times when i was feeling overwhelmed by the process.

Jason was amazing he was always so sweet and helpful even when I was stressed. The loan process can be very difficult and stressful but thru the whole process I always felt I had a friend I could call (Jason) to help me thru it. That is something that is so refreshing. Thanks for all of your help Jason we couldn’t have done it without you.

Great experience!!! From the beginning of the process to the end was an awesome experience. Upon meeting Jason and his team was like meeting family. They were professional, courteous and very knowledgeable. I was always able to talk with Jason directly and was able to get all my questions answered immediately. I am blessed and completely satisfied with my experience with Jason and his team!!!

We love working with Jon! He goes above and beyond for his clients and is able to think out of the box in complicated situations. He also keeps everyone updated every step of the way! 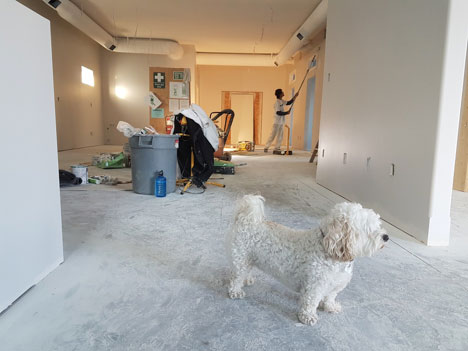 How To Know If A House Has ‘Good Bones’

SimpliFi Mortgage | News | No Comments
Have you ever heard the term “good bones”? It can apply to many things but… 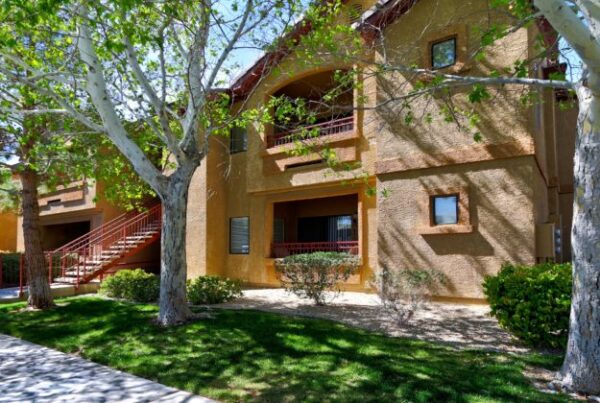 SimpliFi Mortgage | News | No Comments
Condos can be a great fit for military buyers, especially for those frequently on the… 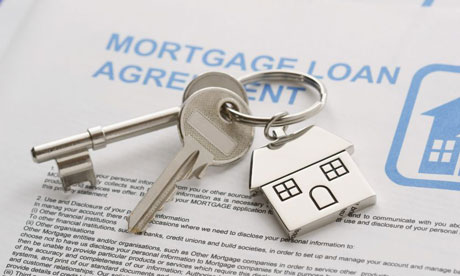 Why Lenders Care About The Last 2 Years Of Your Life

SimpliFi Mortgage | News | No Comments
The last two years of your life are very important to a mortgage lender. They…